Updates to Bob "Captain"'s profile since your last visit are highlighted in yellow. 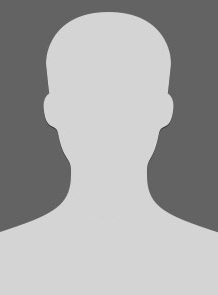 It is with the deepest sorry that I have to let everyone know that this past Saturday we lost a true one of a kind classmate, human being, your friend, and my lifelong friend.  Bob had been ill for a few months, but would always rally and give us hope that he would pull through.  Unfortunately, it was one battle after another and his body just gave out.  A mere mortal would have succumbed at the onset of what was to be multiple illnesses.  Bob was a giant of a man, so if anyone could have beat it, it would be The Captain.

He's the first of "The Usual Suspects," our band of merry men who played hard together for over 55 years to depart this Earth.  This is a big "ouch" for all of us who knew him.

Below his obit are a few pictures of Bob and his friends that were taken over the past few decades on our annual adventures.  I think he would appreciate my posting them, especially his parting wave. 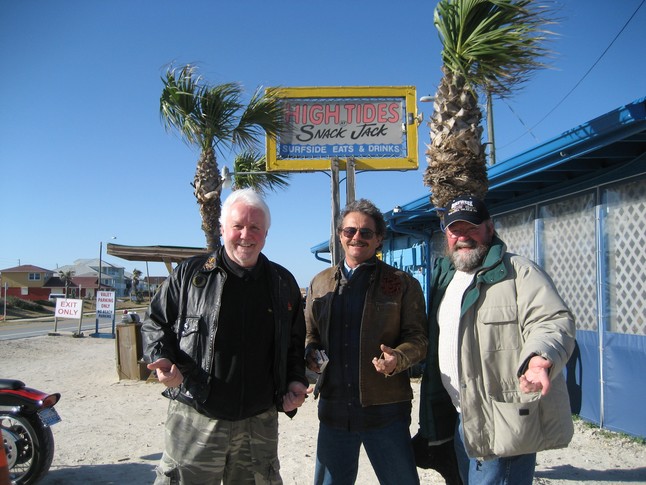 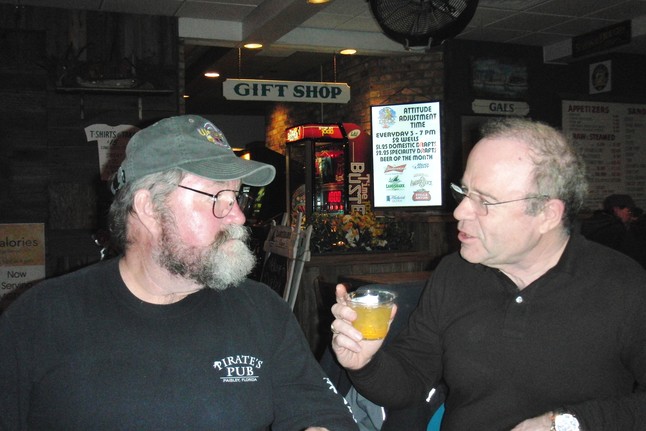 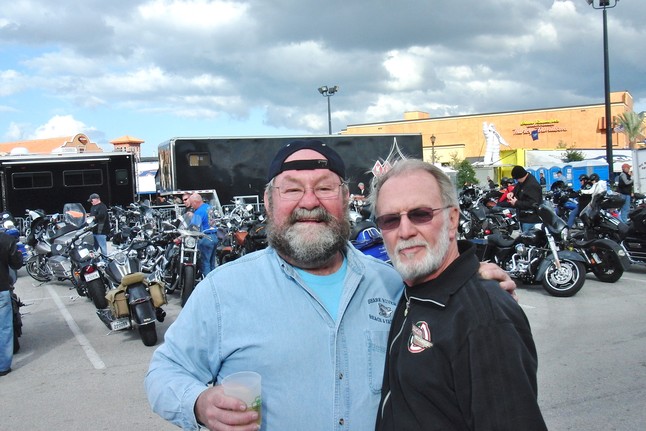 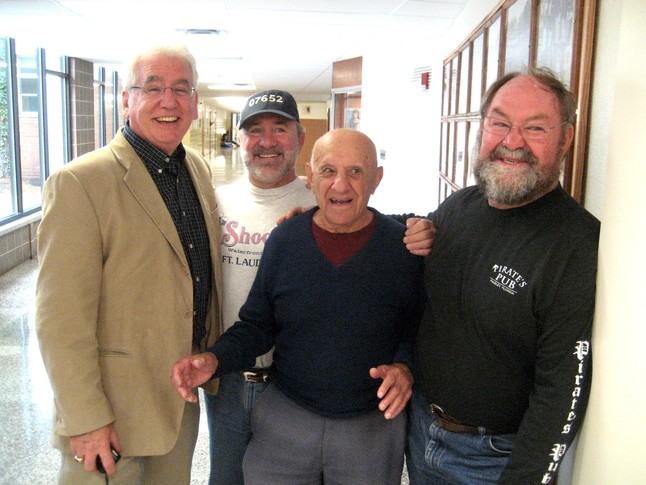 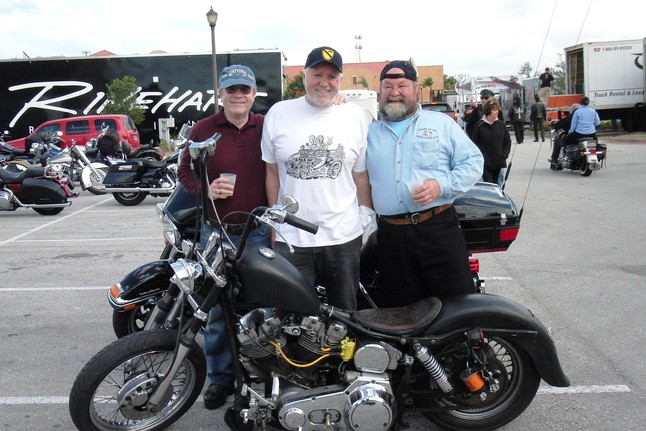 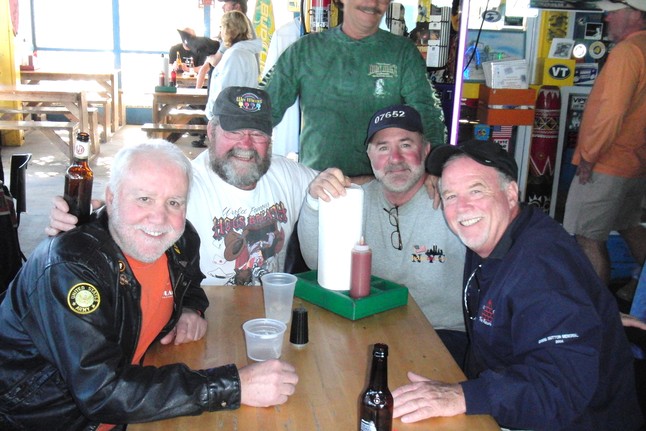 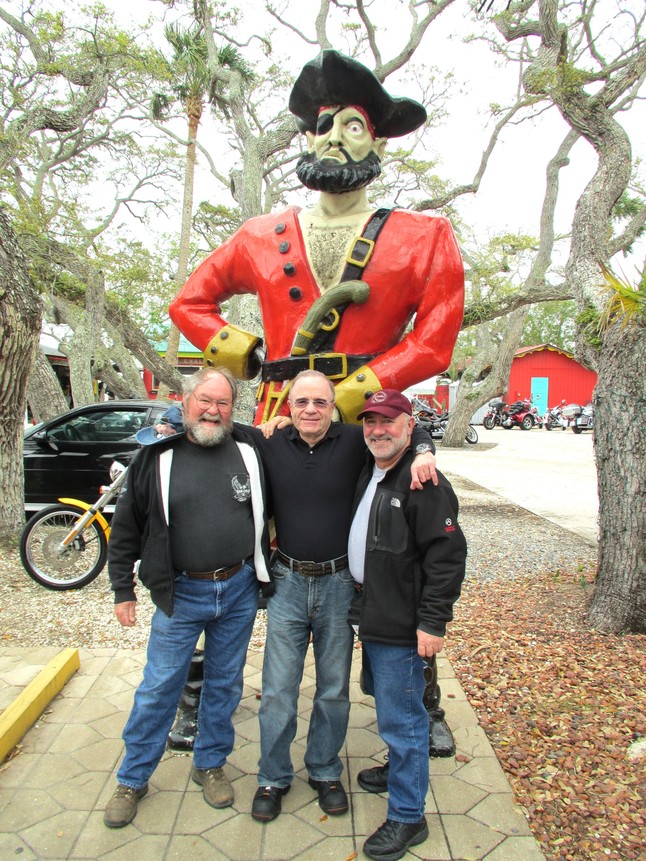 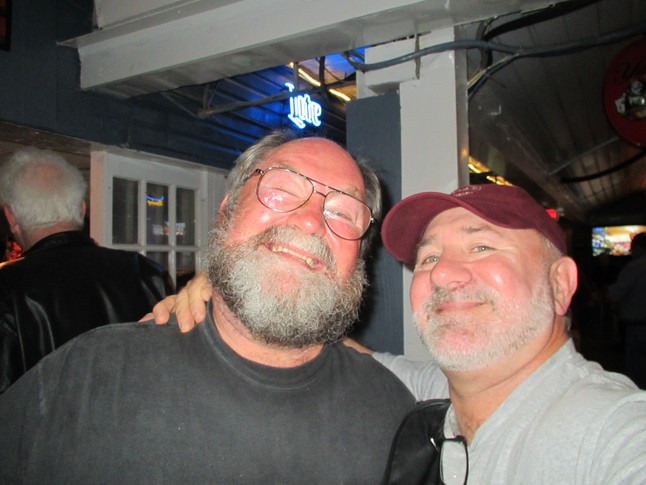 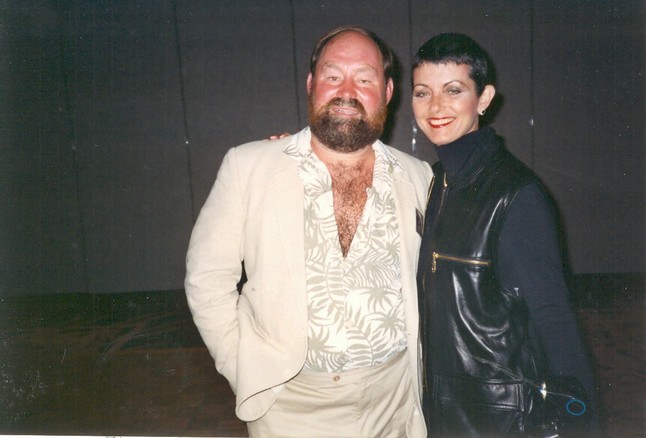 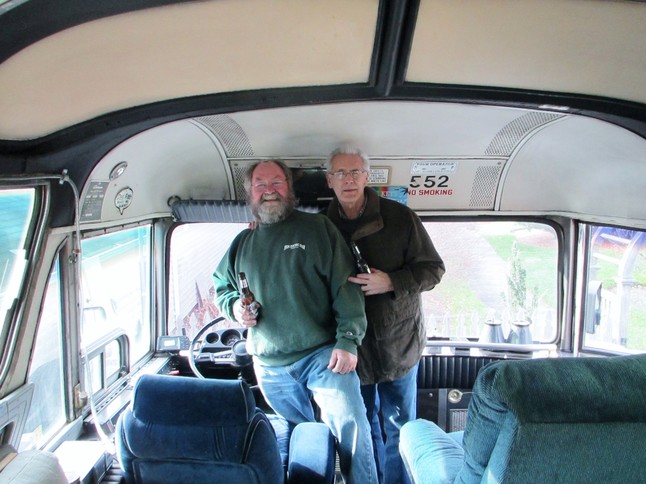 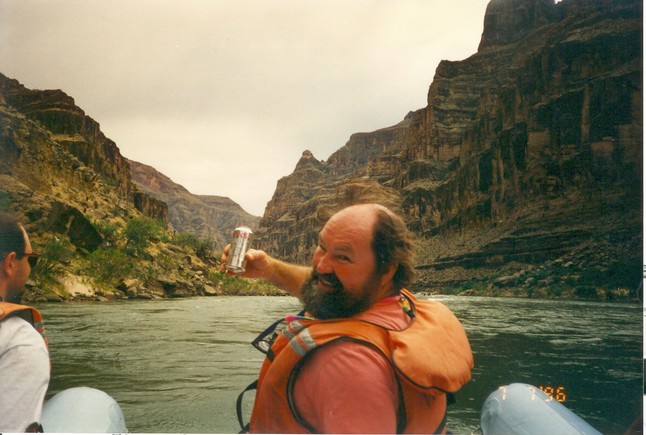 I'll see you on the other side